B4Tcomm organized the press conference for the new Avianca Brazil flight between São Paulo and Santiago opening. The conference was carried out at the Chilean capital, under the supervision of our Latin American branch. 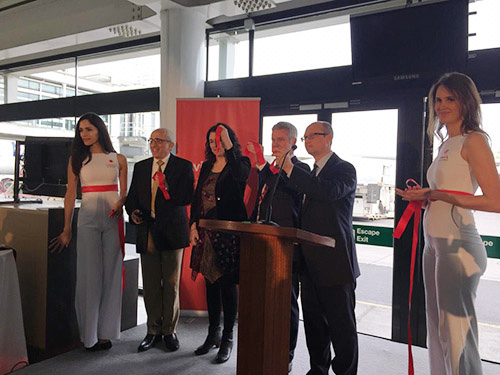 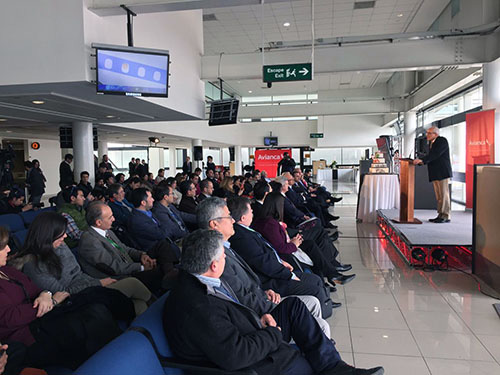 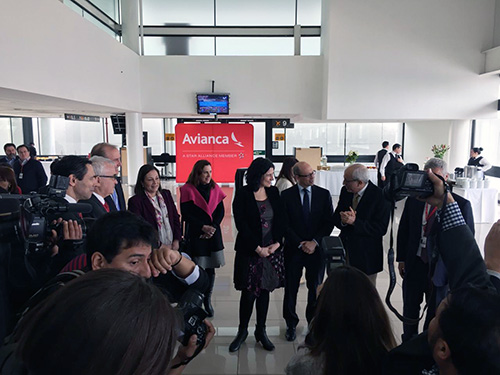 the guest journalists and digital influencers list for the inaugural flight and for the press conference in Santiago.

translate and distribute the new flight press release to the Chilean press.

the press kit and the guest Brazilian journalists schedule in Santiago.

the spokespersons during the interviews.

the online and offline press articles.

with the Santiago Airport Communication Department to coordinate the guest journalists accreditation and restricted area access, for the press conference.

a service report, after job completion. 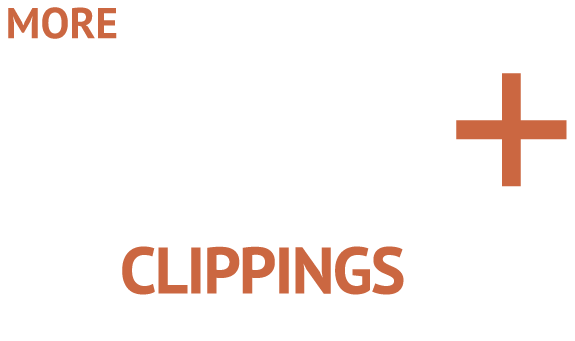